What is normal hair 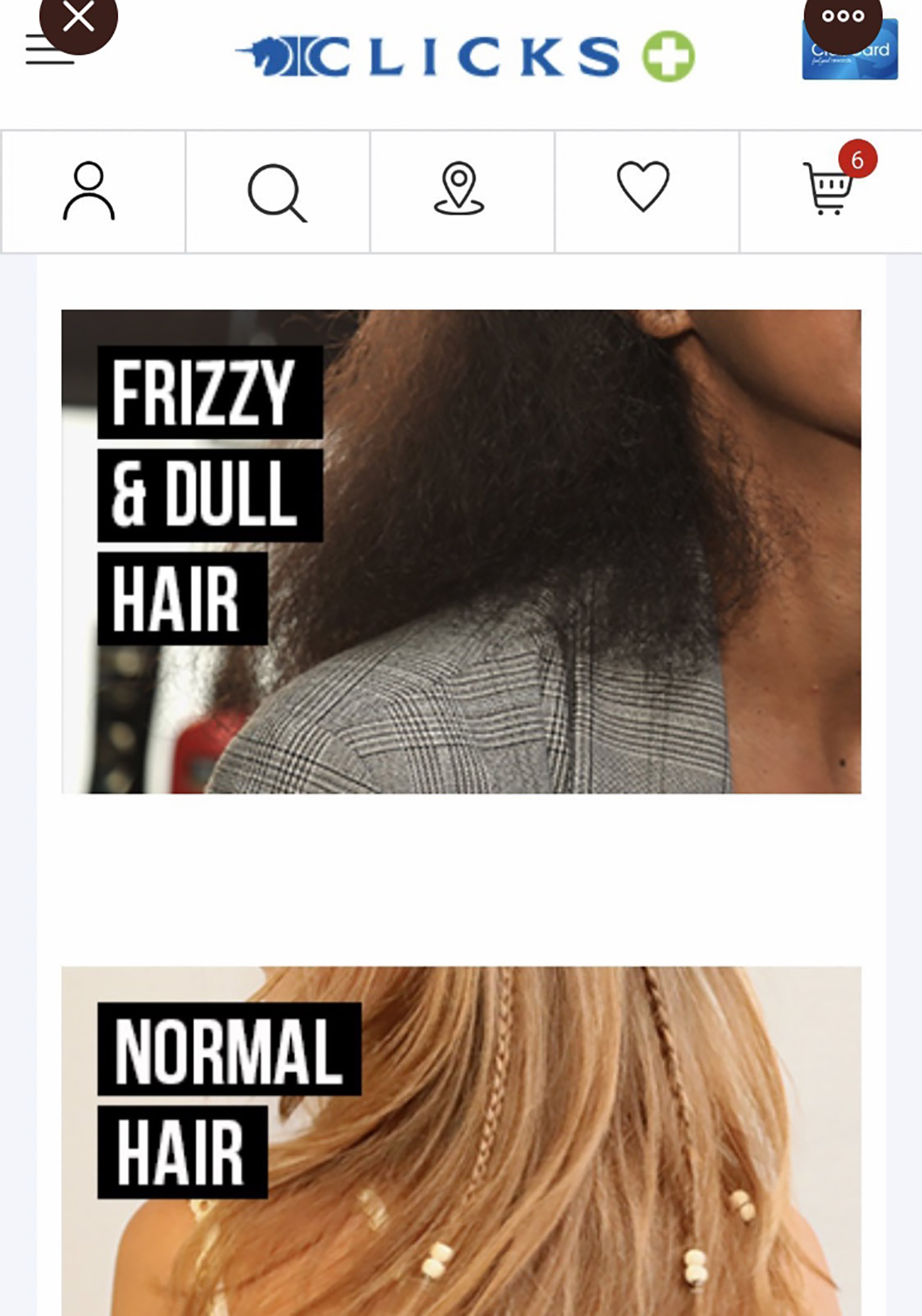 The Clicks advert, which has since been taken down is marketing gone terrible wrong. What pisses me off more is, how come they did not pick it up before publishing? For such a big company, surely they have a whole marketing department and content goes for approval before it is ready for publishing. Why did this go without being picked? What’s the make up of the marketing department decision makers?

The advert was racist to say the least. Calling a hair type normal after only mentioning negatives on another hair type is blatant racism. All hair types have issues and that advert should have only been published after both implied message and the comprehensive message had been assessed to make sure it does not appear racist or become derogatory to other people.

Because, with some things, if you know you know. And if you don’t know, you don’t know. And the impact some words may have on a disadvantaged community or a community which has suffered inhuman treatment, segregation and especially in South Africa, the demonic apartheid system, is one of those things that you cannot just know because you read a book.

You need to to get there, sometime walk in their shoes, listen and be open to understand how they feel and I am sorry, an apology and diversity training alone will not do it. I like what the Minister of Small Business Development Ntshavheni said. And to quote

“Clicks misses the point that the offence is not only about the images that are insensitive but the fact that it represents the views of TRESemmé that are racists, and reflects the continued undermining of the beauty of African women and the violence they suffer when they are deemed not meeting certain superficial standards.

“Therefore to pull down the advert and issue a public apology cannot cut it. Clicks must remove the TRESemmé product from its shelves as an expression of their disassociation with suppliers who promote racist and insensitive marketing.”

The removal of TRESemmé products from several retail shops and the move by Clicks to expand their offering on local small brands is so welcome. It’s something that should have been prioritised a long time ago though. It didn’t really need to come to this so that local brands are also welcome in big retail shops. I hope this will also give a chance to some of us who have been praying for a break into the big retail shops. And, it will be great if other big retail shops also follow suit.

In a country with a majority being black people, I want to assume Clicks has some black women who should have known the advert leaves a bad taste in the mouth. And, apparently there were 2 black employees and a coloured manager who approved the advert as well. So, what happened? What’s the culture in the organisation?

I think, what companies need these days is a consultant. Someone they can ask before going to press so that they can make sure all boxes are checked. Especially when dealing with sticky  issues like hair, skin colour, race and gender.

Anyways, that’s my 2 cents. What do you feel about this whole issue? How it unfolded.

This article was originally published by Naturalsisters.co.za. Read the original article here.
Categories
Most popular this month

How To Make Your Own Hair Butter

How To Make Your Own Hair Butter

By Choya Randolph For most of my natural hair journey, I slept on hair butters. Don’t be like me because hair butters are that girl.

Pin Share Tweet Let’s talk about unnatural hair color ideas! …because what better way to change up your look than a bold new hair color?

Here’s the manner by which to fix harmed hair with a typical organic product you undoubtedly have in your kitchen. Crush a ready avocado (pit

Ever since I started my Ayurvedic hair journey, I’ve been looking for new ways to incorporate all-natural, Ayurvedic, and DIY products into my hair care

This website is a participant in the Amazon Services LLC Associates Program, an affiliate advertising program designed to provide a means for sites to earn advertising fees by advertising and linking to amazon.com

For vendors
For customers
Sign Up for Weekly Newsletter

We’ll email you the latest Products Reviews and News. Twice a Week.